“A DAY FOR GRACE is an Off-Broadway tour-de-force by Doug Vincent, a writer and actor who absolutely stuns the audience by playing more than ten people virtually simultaneously.

In short the play is brilliant.  The stuff of gasps, tears and deep belly laughs.  The audience’s reaction is intense. At the end of the play the audience swarms Doug hugging him and touching him if they are determined to absorb some of his—well, grace.  It is a lovely thing to see.

The show also features an amazing live performance of original music by guitarist, singer and rock icon, Sam Llanas.  Of Sam Llanas I cannot do better than to quote the publicist. ‘His thirteen musical numbers serve as the evening’s touchstones, enthralling Greek chorus and riveting denouement.’  This is perhaps the second time a solo performance has had the power and beauty to reduce me to tears.  It’s only running for a short time—GO SEE IT!” 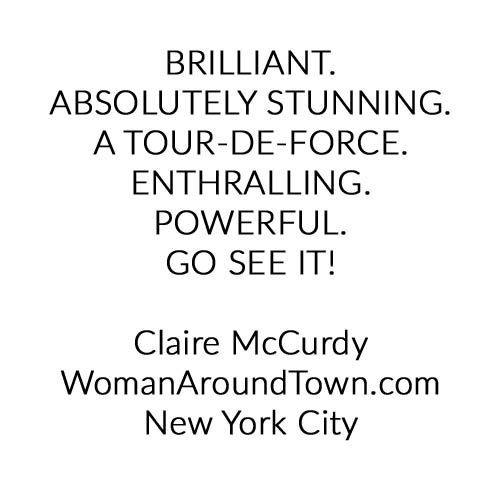 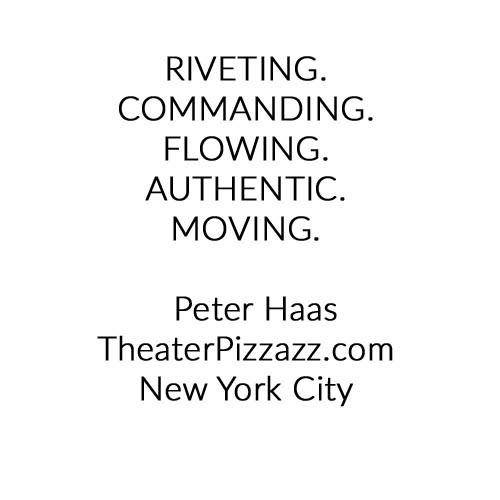 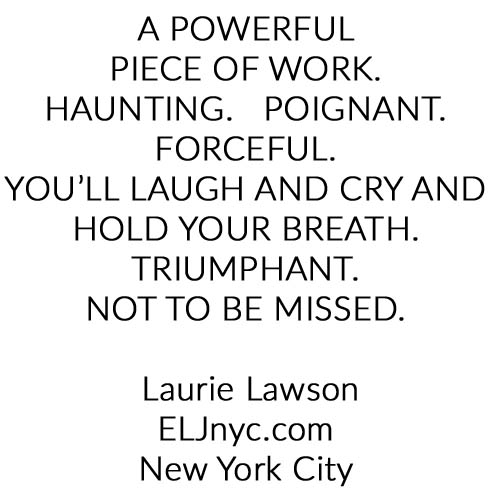 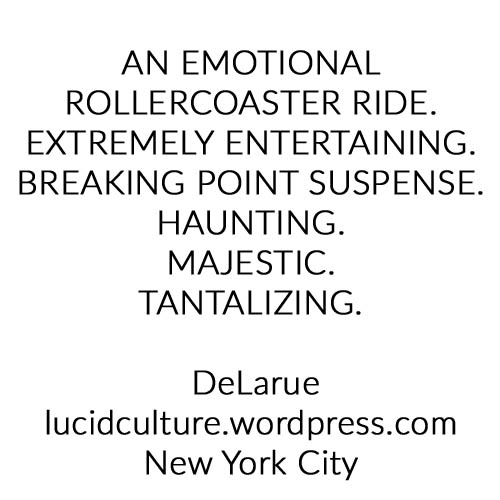